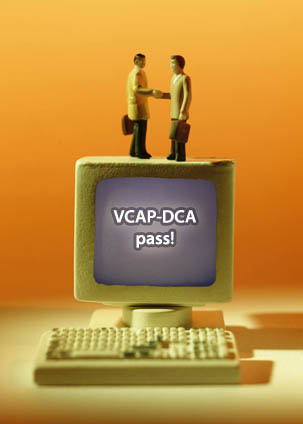 6 thoughts on “VCAP-DCA and it’s value to me”